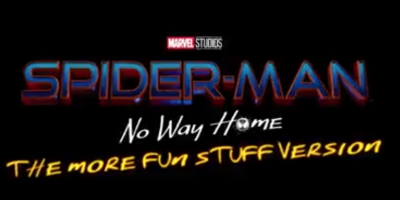 Sony has announced that a new extended version of Spider-Man: No Way Home will be coming back to theatres this fall.

The news was announced in a clip featuring Tom Holland, Andrew Garfield, and Tobey Maguire. The clip ends with the three spideys recreating the popular meme of the spider-men pointing to each other.

The movie currently has the second largest domestic box office opening in history with $260 million, second to Avengers: Endgame. Globally, Spider-Man: No Way Home has pulled in just under $2 Billion. 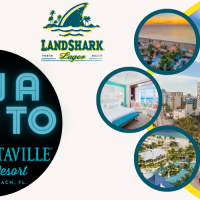