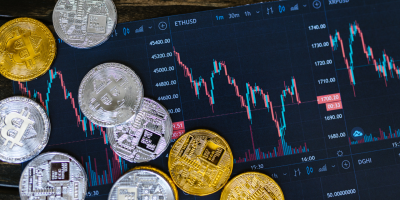 An Australian woman, Thevamanogari Manivel, was what was supposed to get a $100 refund and got $10.5 million (around $9.3 million in Canuck Bucks) instead from Crypto.com. The error came when her bank account was entered as the refund amount. Instead of bringing up the error of the return to Crpyto.com, this streamer took the money and threw it around.

Seven months after the mistake was made, Crypto.com noticed and made an attempt to get its money back through the courts, by freezing her accounts until she could return the money. This woman knew what she was doing though. She transferred money to other accounts, bought a $1.35 million dollar home and then transferred the ownership to her sister who lived in Malaysia.

The judgement was awarded to Crypto.com, and the woman was forced to sell the house and return the money with over $27,000 ($24,000 in CAD) in interest.