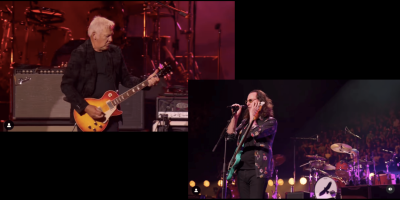 It’s nice to see some of the videos spilling out from the second and final Taylor Hawkins Tribute, this one from The Forum in Inglewood, California. The first tribute concert was streamed online, and the second was a bit more exclusive and happened on the 27th of September which fell on a Tuesday. The line-up changed ever so slightly and it will eventually be released on video on demand, but for now, we will have to watch little snippets, or in this case a full song.

Dave Grohl, who had Chad Smith (RHCP) on the drums, welcomed Geddy Lee and Alex Lifeson of RUSH on stage to play a tune in honour of Taylor Hawkins, and the guys rocked ‘Working Man’, have a listen below. 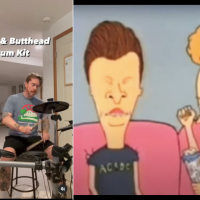 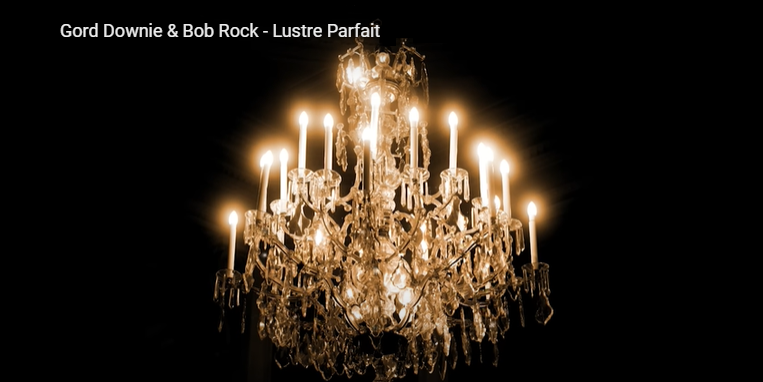 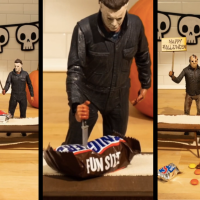