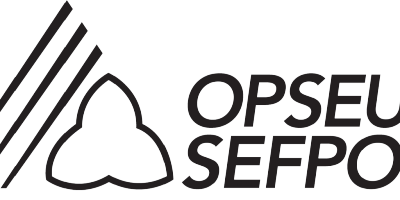 Those who look after Simcoe County’s Social Housing have asked for a “no-board” report from the Ministry of Labour. The 22 members of OPSEU local 328 have been without a contract since the end of 2016, claiming wage increase offers at the bargaining table don’t even meet the cost of living. “The employer continues to offer wage increases that don’t even meet the cost of living,” said bargaining team chair Mary Ellen Kelloway. “In effect, they’re demanding we take a wage cut. At the same time, the manager of the Social Housing Department has received 11.73 per cent in wage hikes over the last three years – more than five per cent last year alone.” The “no-board” report puts the union members in legal position to strike. The members work as superintendents and housing clerks at the Social Housing Department of Simcoe County, overseeing some 1,300 housing units.