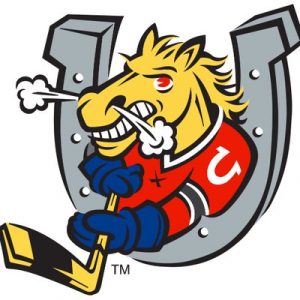 Barrie Colts forward Andrei Svechnikov has been named the CHL’s Top Prospect for the 2017-2018 season. The 18 year old Russian collected 40 goals and 72 points in an injury shortened 44 game rookie campaign. 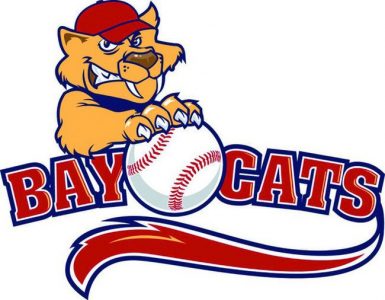 A quiet week for the four time defending Intercounty Baseball League champions. After two post-poned dates the Baycats came out swinging in an 11-4 win over the Hamilton Cardinals Saturday. 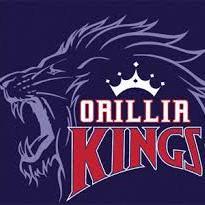 The Kings wrapped up their May schedule with a 7-6 overtime win over the Halton Hills Bulldogs. Seven dates remain in the regular season, five of those are on the road.

The Lakeshores are 1-4 after a 17-6 setback to the Burlington Chiefs on Wednesday the 23rd. 14 games remain in the 2018 regular season schedule, 8 of those will be at Innisfil Recreation Center.