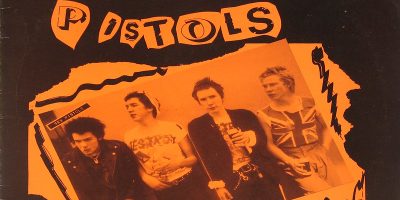 The highly-anticipated Sex Pistols-based series called Pistol is coming to Disney+ in May. The six-episode series will premier on May 31st and is based on Steve Jones’ 2017 memoir called “Lonely Boy: Tales From a Sex Pistol”.

This series has been the source of some drama for Sex Pistols members with Steve Jones and Paul Cook taking Johnny Rotten to court in order to allow the series to proceed.

The show is described as, “the furious, raging storm at the center of this revolution are the Sex Pistols – and at the center of this series is Sex Pistols’ founding member and guitarist, Steve Jones. Jones’ hilarious, emotional and at times heart-breaking journey guides us through a kaleidoscopic telling of three of the most epic, chaotic and mucus-spattered years in the history of music.”