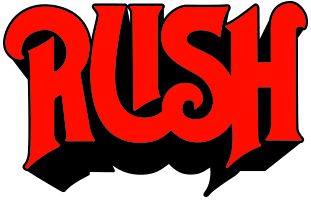 According to Rolling Stone magazine – Canadians Neil Young and Rush will be on stage and the ROCK and Roll Hall Of Fame ceremonies this year. They may even play?

Ok , I added in the may even play part because I have no idea but there is always a jam and some artists there for the ceremony that night will probably join in.

The three inductees are closely tied to the artists introducing them. Pearl Jam and Young have shared a mutual admiration for decades, memorably performing “Rockin’ In the Free World” at the 1993 VMAs and collaborating on Young’s 1995 album, Mirror Ball. Rush and Yes, meanwhile, were prog rock innovators and the former has vouched for the latter since their own long-awaited induction in 2013. And Baez has recorded several Browne tunes throughout her career and the pair have performed live together on various occasions.