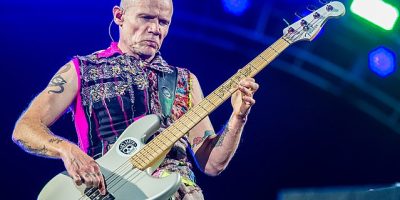 According to Starwarsnewsnet Flea from the Red Hot Chili Peppers will be making an appearance in the show.

There’s no word on how big of a role he will have, but some are saying his character has a pretty cool-looking blaster. In case you weren’t aware, Flea’s actually got quite the acting resume. He was in Back to the Future II, the Big Lebowski, Psycho, and a bunch of other movies.