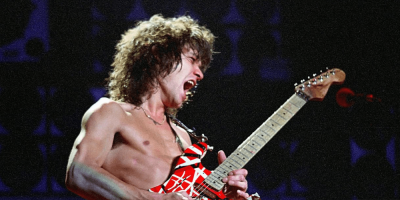 He is a Rock and Roll Hall of Fame inductee, and has his hands in cement on Hollywood’s Rock Walk. If there ever is a Mount Rushmore dedicated to guitarists, the only question is who would be the other three faces besides Eddie Van Halen? 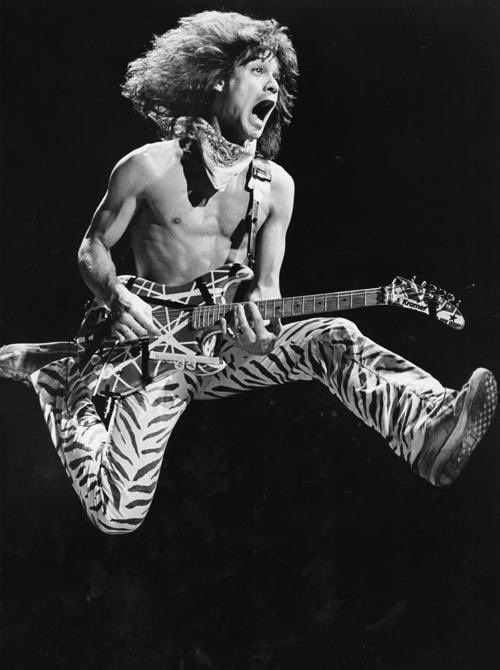 Simply put, the Dutch-born, California-raised Van Halen is one of the most talented and innovative human beings to ever strap on a guitar. The way his fast fingers tapped his instrument on close to forty years’ worth of material made awestruck fans like me wonder if he was even from this planet.

With his two-year older brother Alex on drums, Van Halen lived the rock ’n’ roll lifestyle to its absolute fullest over a 12-album discography that took them around the world Atlas held up on the cover of their 5150. He set a template for technique as well as partying that continued to be imitated until COVID cancelled touring, and has never quite been duplicated. Among the immeasurably memorable concerts where Van Halen’s wizardry was put on display was a 1993 Canada Day celebration at Barrie’s Molson Park in front of 50,000 people. And say what you will about Michael Jackson, but Eddie playing the solo on “Beat It” is about as iconic as it gets.

It wasn’t coronavirus that did the rock senior citizen in. Van Halen had been battling throat cancer secretly since he played his last show almost exactly five years ago. You may remember the news of him losing part of his tongue to cancer in the early-2000s but otherwise had been in good health and most importantly, clean. Van Halen’s only son Wolfgang shared the heartbreaking news on Twitter while saying, “He was the best father I could ever ask for. I love you so much, Pop.”

Van Halen as a group has been one of those ultra-rare and dysfunctional dynamics where its legacy has lived on in spite of having been forced to change – sometimes radically – as a result of multiple lead singers. (You all know who they are.) That’s no longer the case with Eddie now gone, as he is irreplaceable. #RIP to a true music legend. 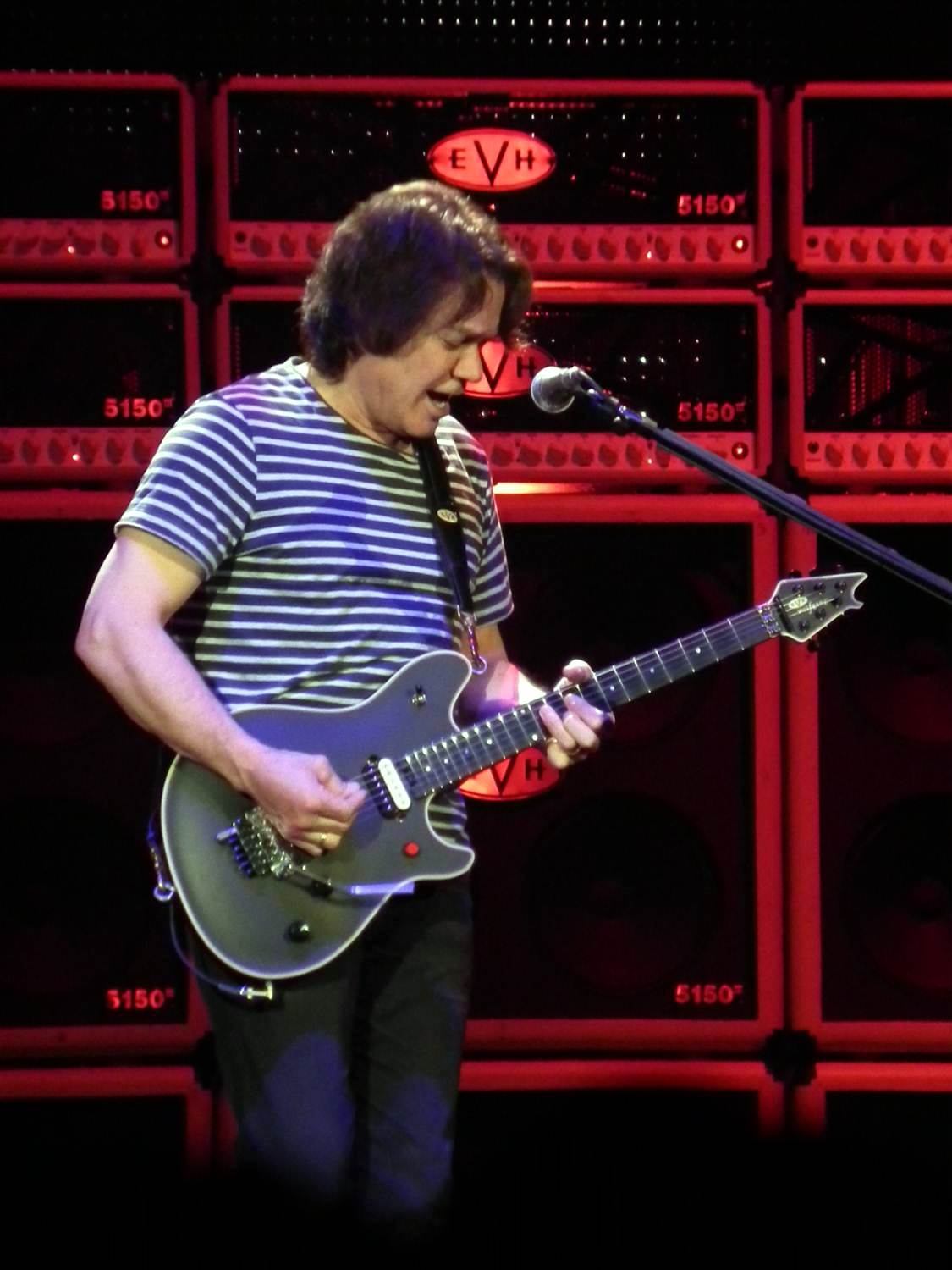 Eddie Van Halen playing at the ACC in 2012