Bohemian Rhapsody just keeps breaking records. The latest is that it’s become the oldest music video to reach 1 billion views on YouTube. If that doesn’t scream “classic” I don’t know what does. It’s the first video in the ’70s or any time prior to the ’90s to reach over a billion views.

To celebrate the milestone, the two remaining original members, Brian May and Roger Taylor, are teaming up with Universal Music and YouTube/Google to create some new clips based on the single and video. One of those is a remastered version of the 44-year-old song in HD.

1 billion views of Bohemian Rhapsody! That our music is still creating such a large impact to this day is simply incredible, and we thank you. To celebrate, we remastered our video in HD here: https://t.co/fVsdgYfM1Z pic.twitter.com/2m9kUv730Y

For the others, they’re asking fans to be a part of them. “We want to thank you all and celebrate with our amazing fans all around the world by creating three new music videos to our songs, all featuring you! Whether you are a musician, singer, dancer, visual artist or you just want to have some fun. Go to www.youarethechampions.com to find out more and we’ll see you on the road somewhere.”

BAND LAUNCHES EXCLUSIVE ‘YOU ARE THE CHAMPIONS’ CAMPAIGN FOR FANS TO BECOME A PART OF QUEEN HISTORY WITH A STARRING ROLE IN THREE NEW USER GENERATED VIDEOS! https://t.co/Y22xvmDcgd pic.twitter.com/IKV0Ukrlrk 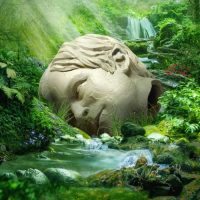 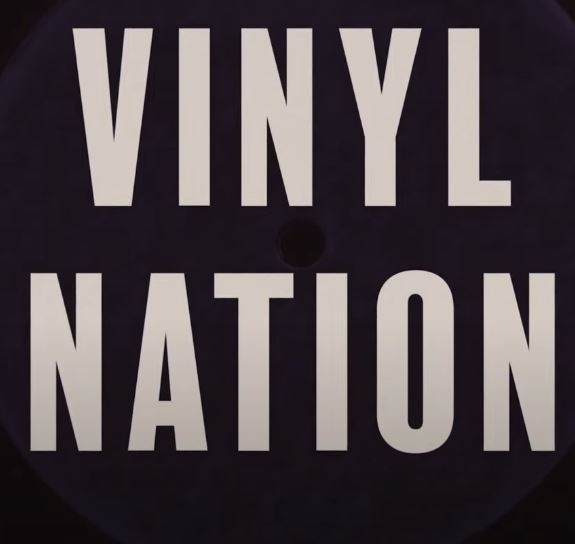