We are likely going to see a number of songs come out that feature the late Taylor Hawkins however, this tune features Taylor on lead vocals which is a little more rare.

He frequently sang a few songs for the Foo Fighters at live shows allowing Dave Grohl to have a break and rock out on the drums for a bit.

This new song on the upcoming LP, Brother Johnny, from Edgar Winter is actually a tribute to his brother Johnny Winter.

It’s described as a tribute within a tribute because of the recent death of Taylor Hawkins.

Enjoy “Guess I’ll Go Away” below. 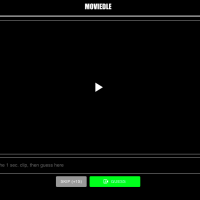 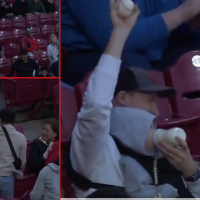 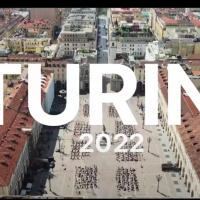