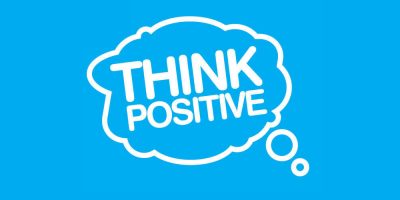 Feeling blue after a down year in 2016? Read on …
✓ Birth rates are expected to stabilize and world population is predicted to level out at 10 billion.
✓ The world actually has a lot more oil than thought, giving us more time to wean ourselves off it.
✓ Worldwide poverty rates have declined rapidly.
✓ More children than ever have access to education thanks to the rapid spread of the Internet.
✓ Thanks to the Bill & Melinda Gates Foundation, polio has nearly been eradicated.
✓ Burma recently had its first democratically elected prime minister in more than 50 years.
✓ In 1850 only 10% of people could read. Today 84% can read.
✓ The Netherlands has closed some prisons as they don’t have enough prisoners to lock up.
✓ In 2000 there were over 800,000 deaths due to malaria. By 2015 that number was halved.
✓ Child mortality rates are lower than they have ever been in human history.
✓ Violent crime is down all over the world.
✓ The ozone layer is actually starting to repair itself.