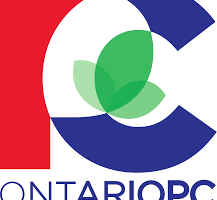 Doug Ford has emerged the leader of the Ontario PC party after the race took another chaotic turn. It was a hotly contested and problem-plagued leadership battle right down to the end on Saturday. Tory officials said they had to review the results of the vote — and that review dragged on for a marathon seven hours.

Reporter Siobhan Morris has just some of the drama from the topsy, turvy Progressive Conservative convention.