When they say the cheque is in the mail, they mean it… for now. Canada Post has withdrawn it’s vow to lock out some 50,000 Unionized postal workers morning. According to a statement by Canada’s Labour Minister, it seems like there’s some movement at the bargaining table, as both sides attempt to hammer out a deal over wage parity and employee pensions. Canada Post had given a lockout notice to its unionized workers last week, after having pushed back a deadline once from Friday to this morning at 12:01. 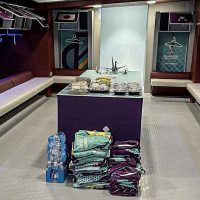 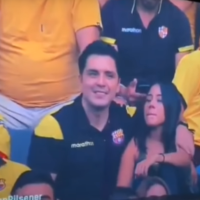 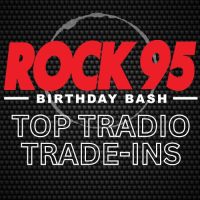