A new Harry Potter vinyl box set has been announced and will feature music from the series’ first five films (ending with Harry Potter and the Order of the Phoenix). The special box set will, of course, include music from famous composer John Williams, whose new music is rumoured to appear in the new The Last Jedi trailer, as well as music composed by members of Radiohead and Pulp.

Radiohead’s Jonny Greenwood and Phil Selway and Pulp’s Jarvis Cocker and Steve Mackey created a wizard supergroup for the franchise’s fourth film, which will also appear on the new box set. The four band members made up the fictional band The Weird Sisters, which was the most popular band in the world of wizardry.

The soundtrack is set to release on November 17. 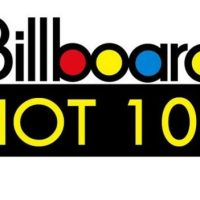 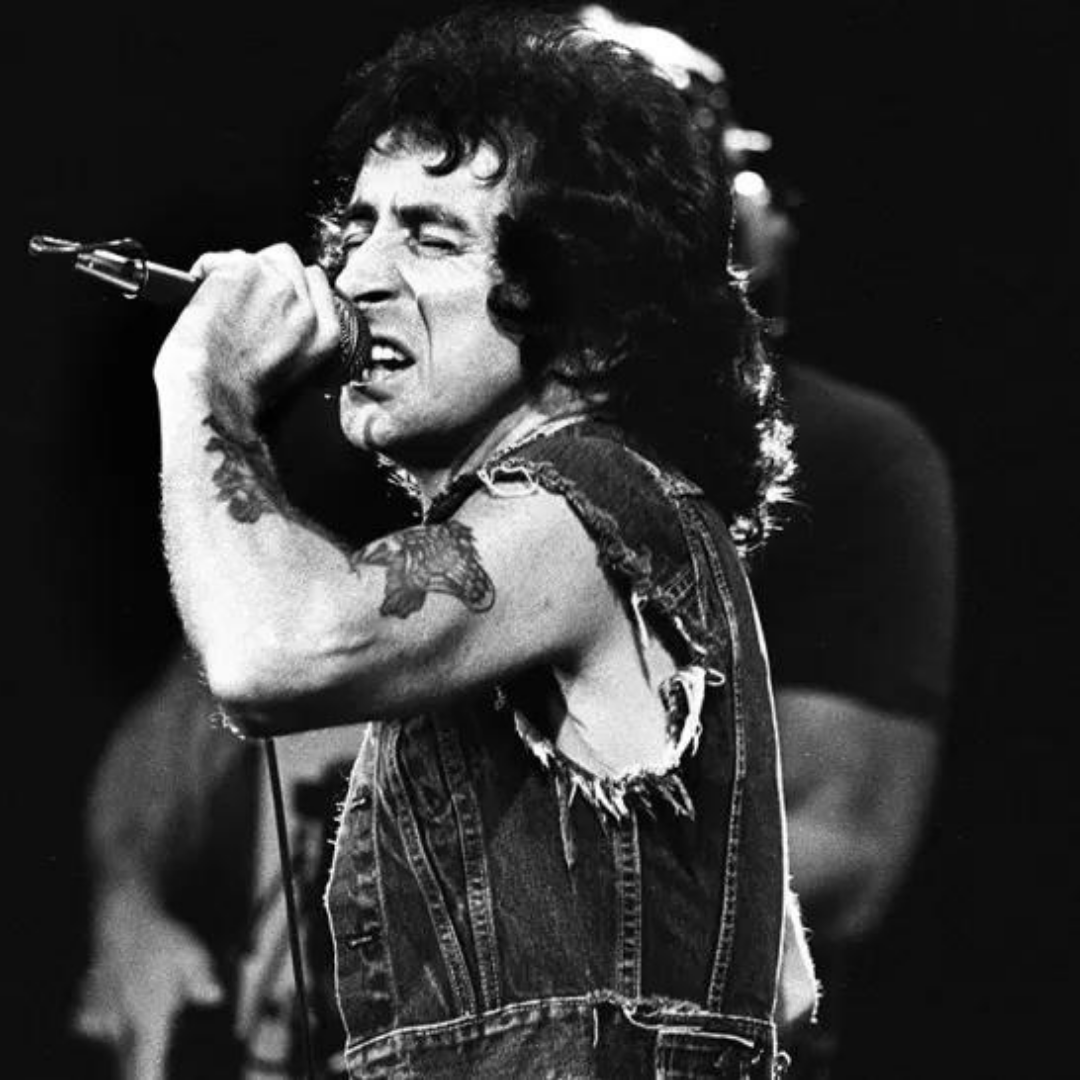