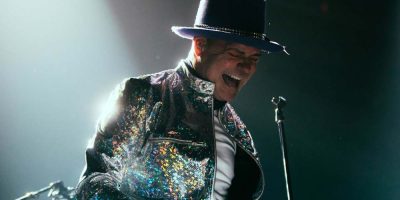 Since the passing of Gord Downie, new post-humous projects have been coming out of the woodwork.

10 days after his passing, Introduce Yerself was released.

In 2020, on the third anniversary of Gord’s loss, we got Away is Mine. At this announcement, there were clues that another project was on the way.

The Tragically Hip released Saskadelphia in 2021.

During the fifth anniversary, we got that other project. The estate of Gord Downie, The Tragically Hip, and renowned Canadian music producer Bob Rock announced another 14-song album is coming. It all started when Bob let Gord listen to 14 new instrumental tracks. 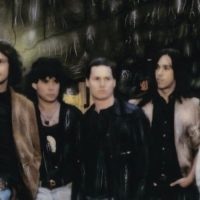