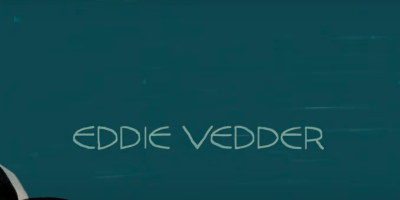 Eddie Vedder’s new solo album, Earthling, is on the way and we finally have a release date of February 11th. Vedder is set to begin his North America tour on February 3rd in New York, and he will tour with former Red Hot Chili Pepper guitarist Josh Klinghoffer, Current RHCP drummer Chad Smith, producer Andrew Watt, and Chris Chaney.

However those are not the only notable names on the album, Vedder confirmed that Elton John, Stevie Wonder and Ringo Starr will have special guest spots as well. This album is something great to look forward to in the first few months of 2022.

Have a listen to Brother The Cloud, from Eddie Vedder below.