A greater one-horned rhinoceros calf is the first newborn of 2018 at the Toronto Zoo! The zoo’s 13-year-old rhino Ashakiran gave birth to a male calf on Thursday. The pregnancy lasted 16 months. 16 MONTHS! Imagine not only being pregnant for that long but having to give birth when you’ve only been in existence for 13 years!

Watch the adorableness below:

This news comes just two weeks after another rhino birth at the Toronto Zoo. That one was a rare white rhino. Still waiting on photos for that one! 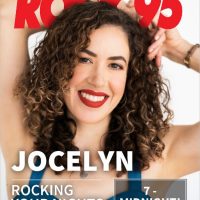