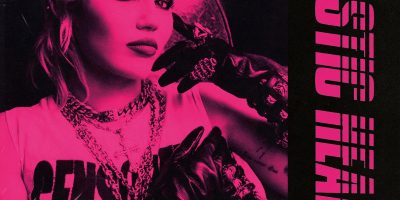 Miley Cyrus has been dabbling in the world of Rock music for the past few years and has finally decided to dive in head-first with her first all-rock album.

Before we go any further, check out her cover of  The Cranberries’ “Zombie”, which she performed a few months ago as part of the virtual #SOSFest.