Along with Zombie’s guitarist, John 5, and Ozzy’s drummer Tommy Clufetos, Nikki Sixx and Rob Zombie have formed the new rock super group L.A. Rats and they made their debut with a cover of the 1959 I’ve Been Everywhere, for a new Netflix film The Ice Road which comes out June 25. 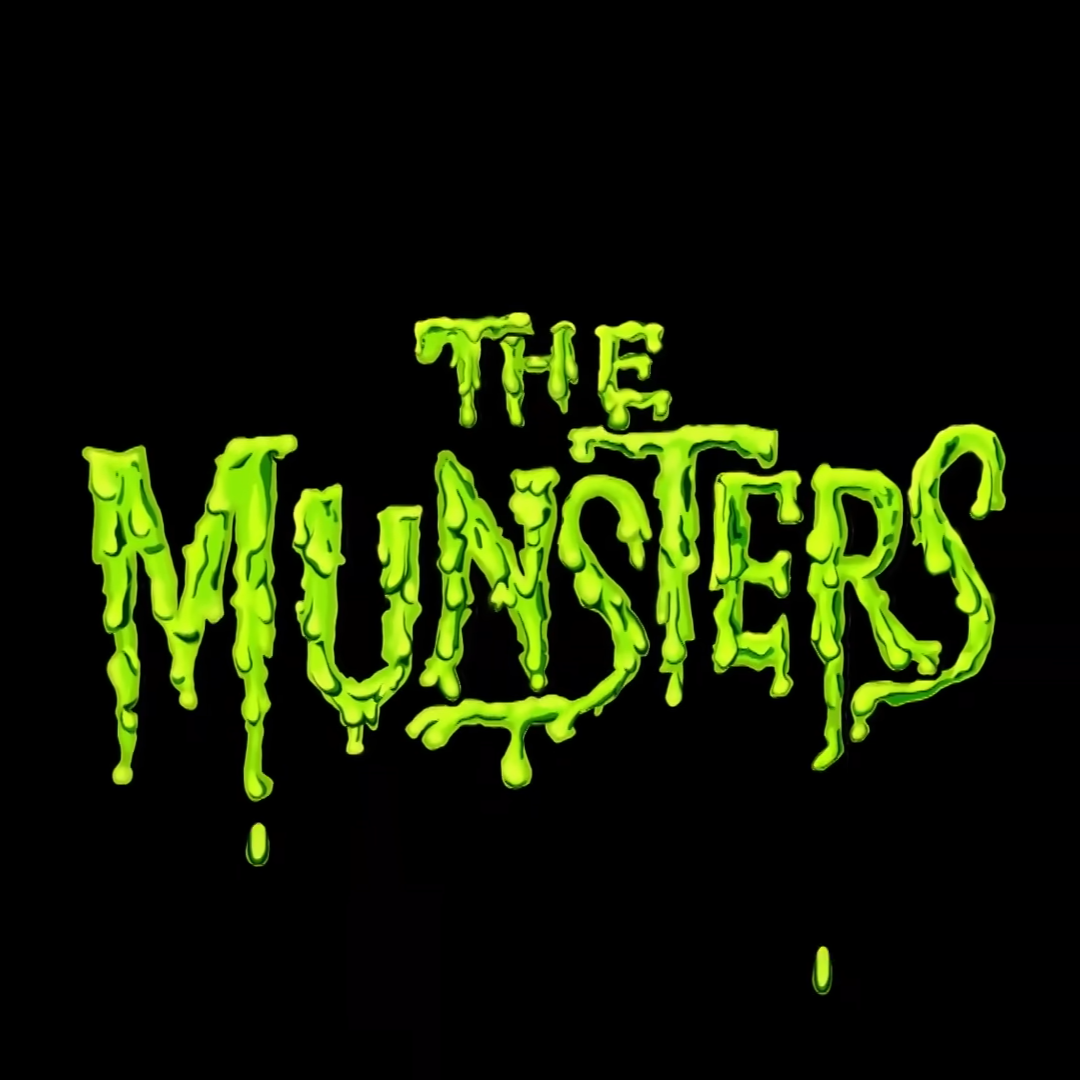 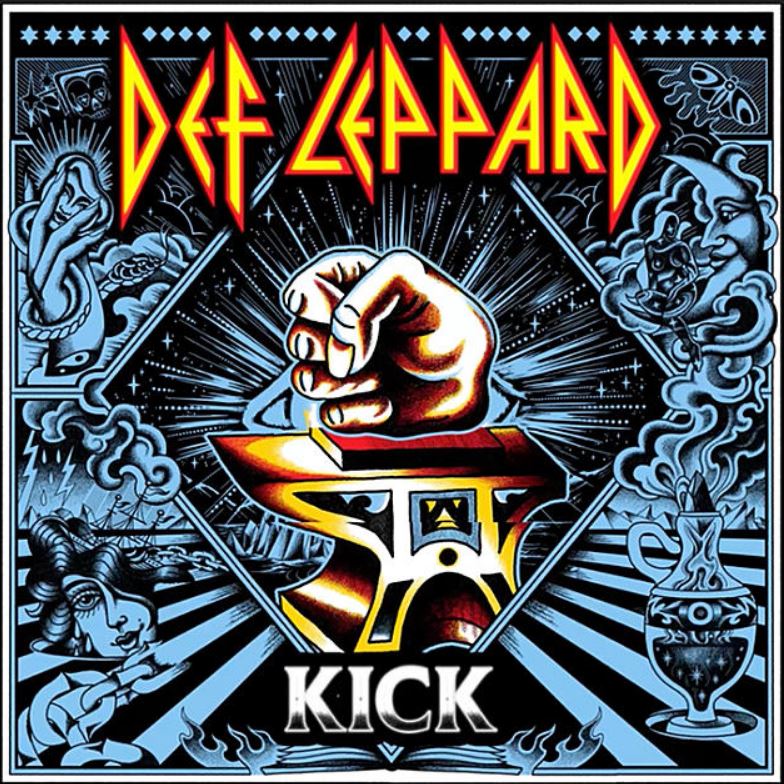 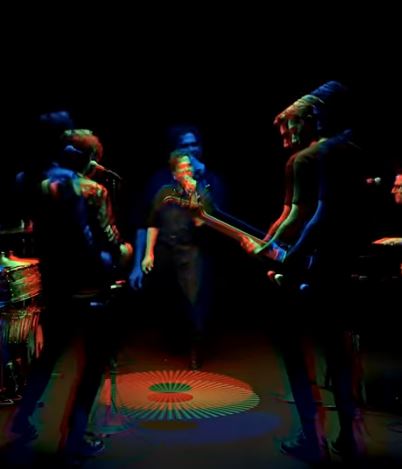 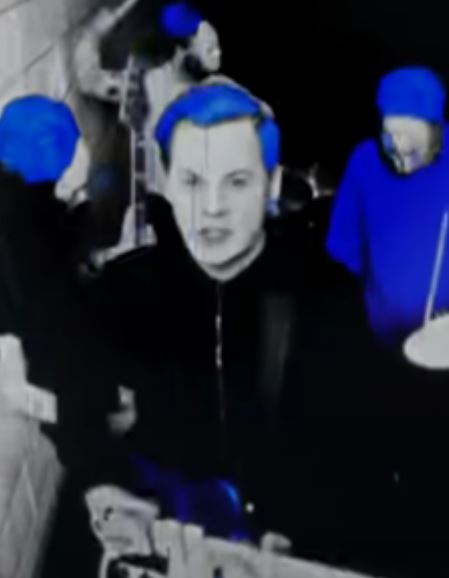