56-year-old Thomas Avery Glenn has an entrepreneurial spirit, if nothing else. He was arrested after attempting to sell his stash of cocaine door-to-door.

Police say a woman called the police after he approached her and asked if she was interested. After she declined, she watched him walk across the street and knock on her neighbor’s door.

When the police apprehended Glenn, he told them the drugs weren’t his and that he was going door-to-door looking for tree-trimming work. 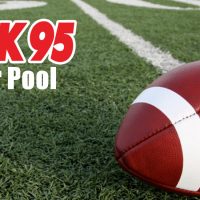 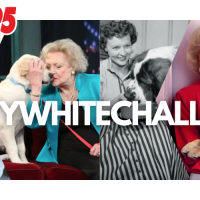