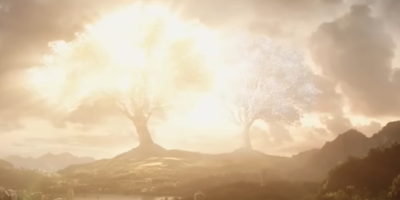 The trailer for the upcoming Amazon Prime Lord Of The Rings preseries was released today. The Rings Of Power is set thousands of years before The Hobbit and The Lord Of The Rings which Tolkien has not written too much about, the most he referenced was the fall of Númenor — an Atlantis-like place where an advanced human culture reigned in peace before their terrible self-destruction — and the forging of the Rings of the Power. The series is set to be released on September 2nd and there are a few easter eggs in this trailer to watch for including Galadriel narrating the trailer

Here’s a Decider article that points out some of those Easter Eggs for you! 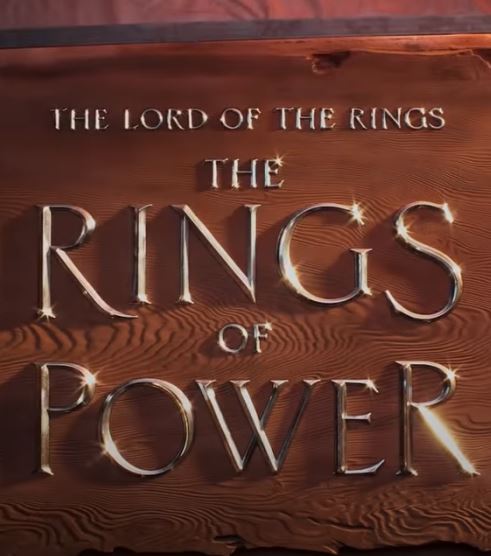