Today is the 3rd anniversary of Tom Petty’s death and his youtube channel released his version of ‘Leave Virginia Alone’ a song that wasn’t on his 1994 album wildfires because it was given Rod Stewart instead. In a few short weeks on October 16th this Tom Petty version will be included in the Wildflowers & All the Rest box set. Have a listen below. 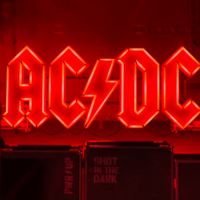 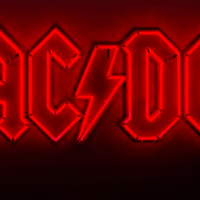