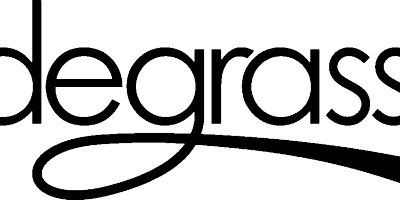 Listen to the Morning Crew’s interview with Casey:

Even if you weren’t a huge fan of Degrassi, chances are you were forced to watch it in guidance class. Well, one Bowmanville man loves the iconic Canadian show so much he named his two sons after the characters. Casey O’Connor has two boys named Emmett “Wheels” O’Connor and Landon “Joey Jeremiah” O’Connor. He wants to complete the “Zit Remedy” and officially change his middle name to “Snake”. Wheels, Joey Jeremiah, and Snake were the three members of the band “Zit Remedy”, which they later changed to “The Zits”.

Hey everyone, listen up! I've been a Degrassi Junior High/ Degrassi High super fan since 1998. When my wife and I…

Bonus: Everybody Wants Something by The Zits