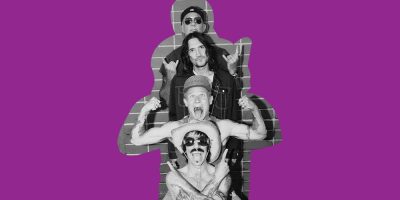 This has been a huge year for the Red Hot Chili Peppers. Two Albums, Unlimited Love and Return Of The Dream Canteen have now both officially made it to number 1 in the same calendar year, something that hasn’t been achieved in 17 years.

Lead guitarist John Frusciante is back with the band as well after an announcement in late 2021, and the band has been soaring ever since. John has also been doing some of the singing on tour just like he did in this clip when the Chili Peppers covered Nirvana’s ‘Smells Like Teen Spirit.’

The two bands had toured together in 1991.