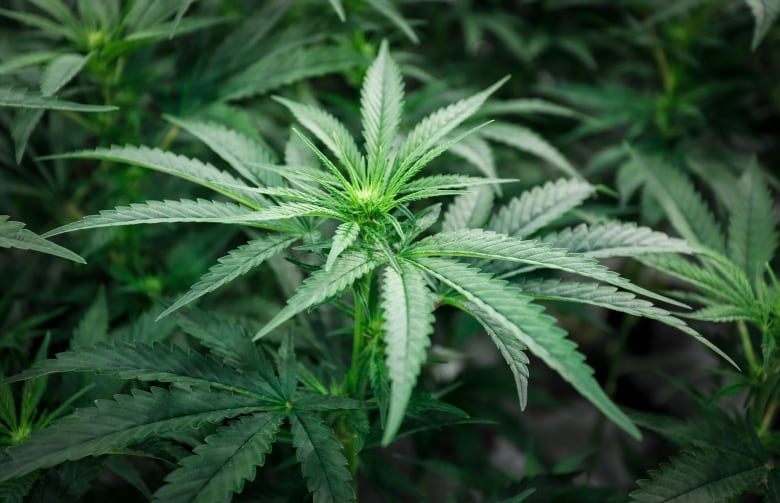 October 17th, 2018.  Today marijuana is legal in Canada.  Some people were celebrating into the night, others are cautiously optimistic, and still others feel the Country has gone completely to pot.

However you feel about the subject, weed is now here, legally, and we all have to deal with it in one way or the other.  Time will tell if it was a good idea or not.  One thing is for sure.  This is going to be a very interesting and massive social experiment that is about to unfold in the weeks, months and years ahead.  Other countries will be watching with interest to see how this all plays out for Canada.

Meantime, the jokes from other countries have already begun about us becoming being a nation of stoners, but at the same time, there’s just as many people from other countries who now would love to move here, or at the very least would definitely become a tourist in the not too distant future.

It’s going to be an interesting time as legalized marijuana makes it’s way into every day life in our country and in time we’ll know whether it was the right thing to do…or not.