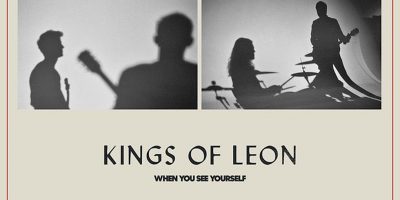 The Kings of Leon are making music history today with the release of their new album When You See Yourself  when it becomes available through various streaming services such as Spotify and Apple Music, but also as an NFT on YellowHeart, a ticketing and art platform based on public blockchain. This album release will mark the first time that fans will be able to purchase an album on blockchain the same day as its traditional release on other digital music platforms.

What does this all mean?  Well, it may be a glimpse into the future of how music, art and ticketing of concerts, art special events may evolve over time.  The NFT is a non-fungible token, cryptographic way to buy and sell digital art and media.  It is also a way for artists to have a more control over the release of their artistic holdings. 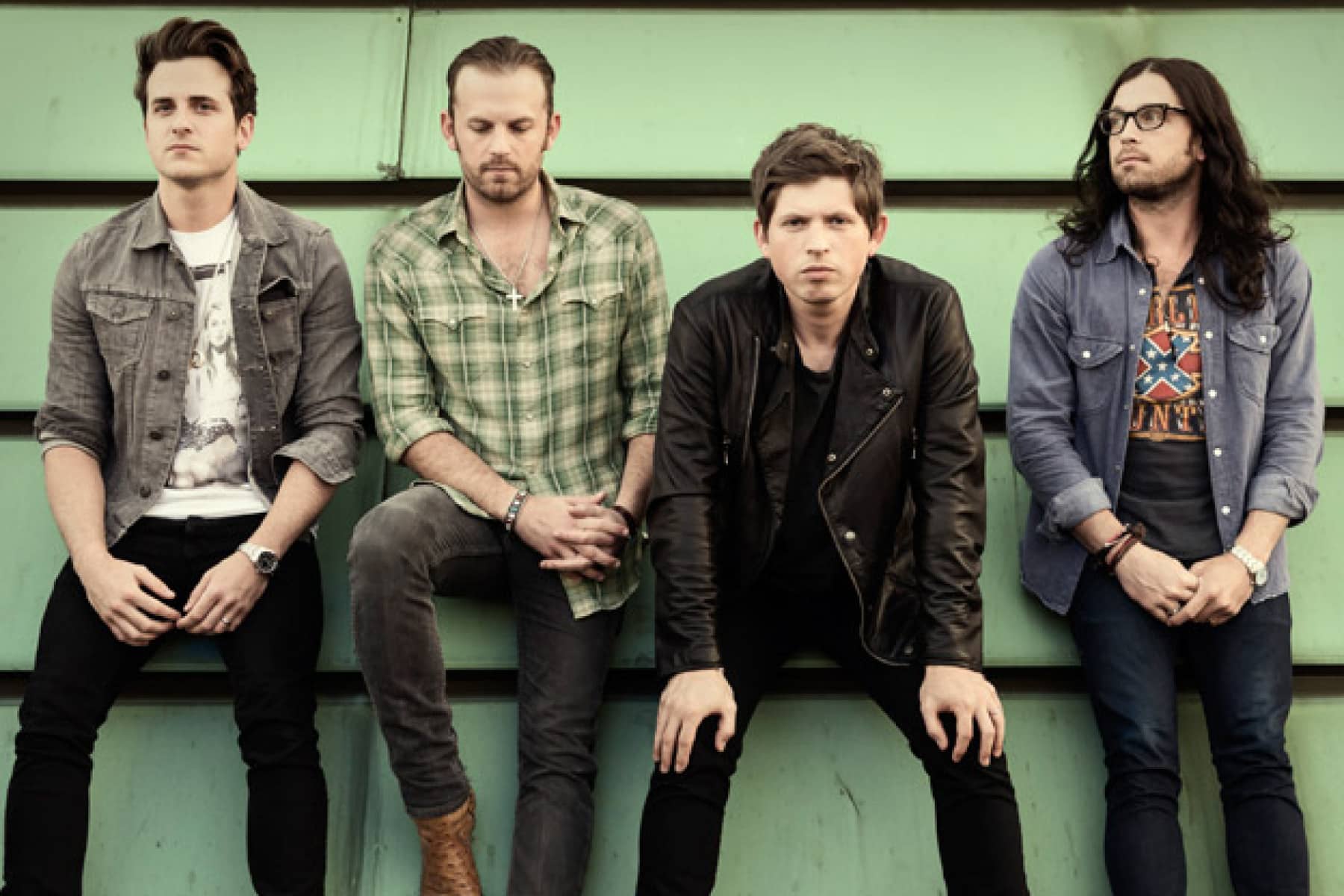 Along with the album, offered in vinyl and digital download, the band is also offering several other exclusive items in a series called “NFT Yourself“.  YellowHeart is offering two other crypto packages for fans. The platform will be auctioning off six “golden tickets” that will include perks like four front row tickets to any Kings of Leon show for life, and another package that includes six individual art pieces celebrating the album’s new release and the Kings of Leon’s legacy. The auction is set to go live at 12 p.m. ET today.

It will be interesting to see how fans embrace the new system, and it could well mark the beginning of some big changes coming to the music industry in the near future.  Time will tell.