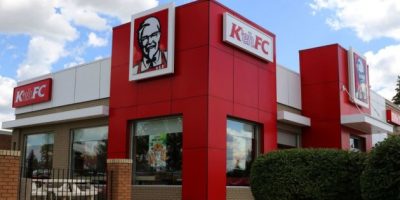 Since it’s Canada 150, KFC celebrating by changing its name! It is now “K’Eh FC.” Cue eyeroll. As cheesy as it is, it’s kind of perfect.

“Canada Day is about togetherness — for the country, our communities, and for our friends and family, and bringing people together over a bucket of chicken is what K’ehFC stands for,” said Stephen Scarrow, senior marketing manager for K’ehFC, in a news release.

The new name will be on the containers of the fried chicken and such. And they’re even going as far as changing the sign at the Saskatoon location on 8th Street, which was the first-ever Canadian location. It opened in 1955. 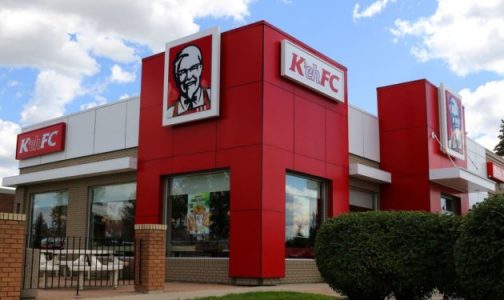 In case you need to know the pronunciation, watch the video here. Spoiler alert: It’s the exact same.

The name change will remain in effect for the summer.

We decided to change our name for #Canada150. Turn on sound to find out how it’s pronounced. #KehFC 🇨🇦 pic.twitter.com/kEqI89vnfD