One of the best baseball players of the 1980’s to grace the right field at Rogers Centre (formerly Skydome) was Jessie Barfield of the Toronto Blue Jays.  It was widely accepted that Jessie Barfield had the best throwing arm in the majors of any player during his era.  In fact, many said that Barfield was part of the best outfield in all of baseball during the 1980’s. 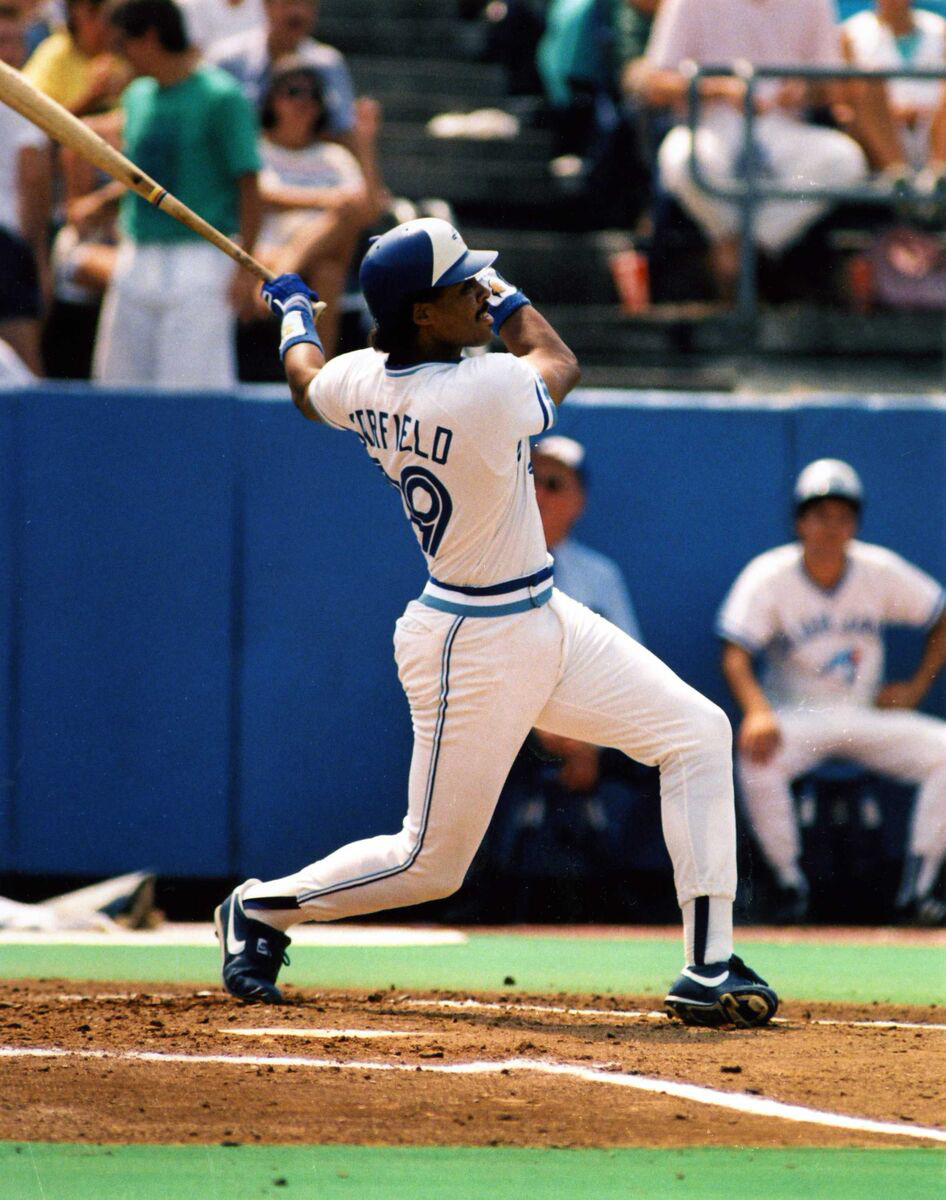 Jessie Barfield is being brought into the area by Smith Brothers Baseball Central who are offering 2 baseball hitting clinics with the Blue Jays right-fielder for up and coming regional baseball players:

Also, on the Saturday night (April 22nd) Jessie Barfield will be the guest of honour at Smith Brothers Baseball Central annual Gala Dinner to be held at Tangle Creek Golf Course in Barrie.  That night, you’ll have the chanced to meet and greet with Jesse Barfield, there’s also a Silent Auction, professional photographer on hand, plus your choice of Salmon or Chicken dinner.  There are only limited tickets still available.  For more info or tickets, click here.