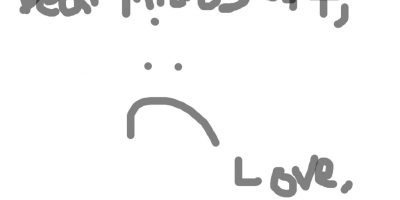 Microsoft may be killing off an oldie but a goodie in their latest Windows 10 update.

Microsoft is releasing their Fall Creators update in the coming months and some features within the operating system are being removed or “tagged for removal” (like the legacy Outlook Express, for example). Paint is tagged as “deprecated” meaning that the program is not actively being developed and might be removed in future Windows 10 updates.

All the drawings. All the memories.
Much nostalgia.#MSPaint #Windows #Microsoft pic.twitter.com/UNSBY6mLXi

Microsoft, how will we draw you beautiful masterpieces like this without Paint? 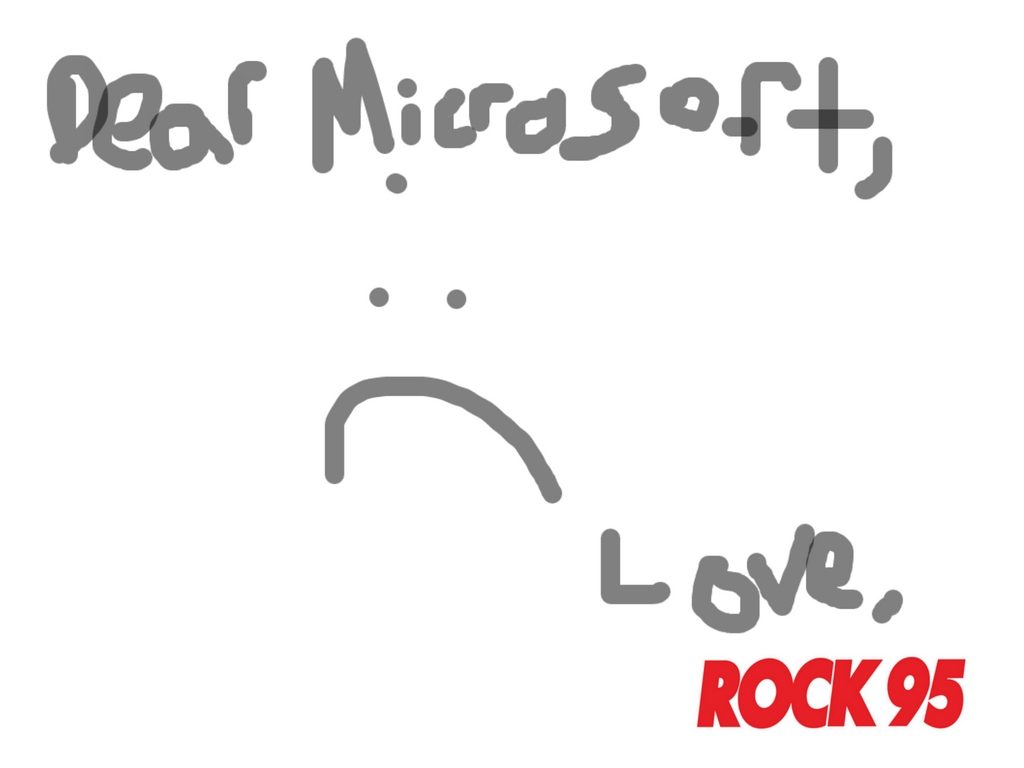 UPDATE: Microsoft is not killing Paint. Our amazing MS Paint skills were probably the reason they decided to keep Paint around. Right?