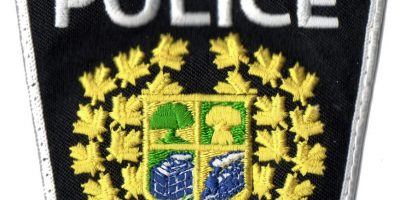 Peel Regional Police report that all victims of the Mississauga explosion, who had been admitted to hospital, have now been released. 15 people were injured, three critically, in the explosion Thursday night at a crowded Indian Restaurant. Police Chief Jennifer Evans says there’s no indication that the bombing is a hate crime or an act of terror. Police are looking for two suspects who were spotted wearing hoodies in a surveillance image.