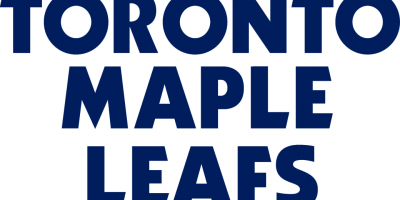 Our boys did it. They’re in the playoffs. Maple Leafs Sports & Entertainment staged an event in Maple Leaf square yesterday unveiling everything fans may want to know about the upcoming playoffs including ticket sales, swag, and details on the planned parties in the square for the Leafs and the Raptors.

Here is their five-point playoff plan:

Starting today at 1 p.m., fans who have a Leafs Nation (free to sign up) membership will get a code to access limited presale playoff tickets. The rest of the tickets go on Ticketmaster to the general public starting at 9 a.m. Wednesday. There will also be a few pairs of tickets handed out at the tailgate parties in Maple Leaf Square.

Single game tickets start at $95, but it depends on who the Leafs are facing. A ‘premium’ opponent like Pittsburgh will see prices starting at $150 for playoff tickets. Fans can also expect that the farther the Leafs go, the more expensive tickets will become.