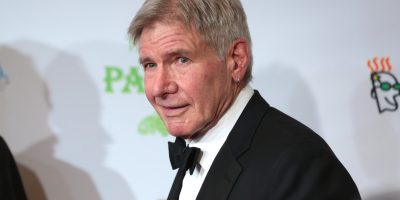 Harrison Ford will be starring alongside Jason Segel in a show called Shrinking, which was written by the co-creators of Ted Lasso.

Ford plays a therapist named Dr. Phil Rhodes, whose new Parkinson’s diagnosis forces changes in his career and personal life. He and his protégé Jimmy (played by Jason Segel) share a practice, and Jimmy decides to start telling clients exactly what he thinks, good or bad.

There’s no release date set for the show yet.

Harrison Ford did appear in several shows in the ’60s and ’70s including Gunsmoke and The F.B.I. But those appearances were all one-offs as his success in the Star Wars and Indiana Jones franchises solidified his movie star status.