Gord Downie has just announced he’ll be performing two more shows to promote his new album and graphic novel, Secret Path. One in Ottawa, and the other in Toronto, on October 21st. Tickets go on sale this Friday and all proceeds go to the Gord Downie secret Path Fund for Truth and Reconciliation.

We are happy to announce two Secret Path shows in October in Ottawa and Toronto. Visit https://t.co/4P9kaCAI9Q for more info #secretpathgd pic.twitter.com/yRrpWy5LaE

The album is out October 18th and if you can’t get tickets, The Secret Path will be broadcast by CBC in an hour-long commercial-free television special on Sunday, October 23, 2016, at 9pm. 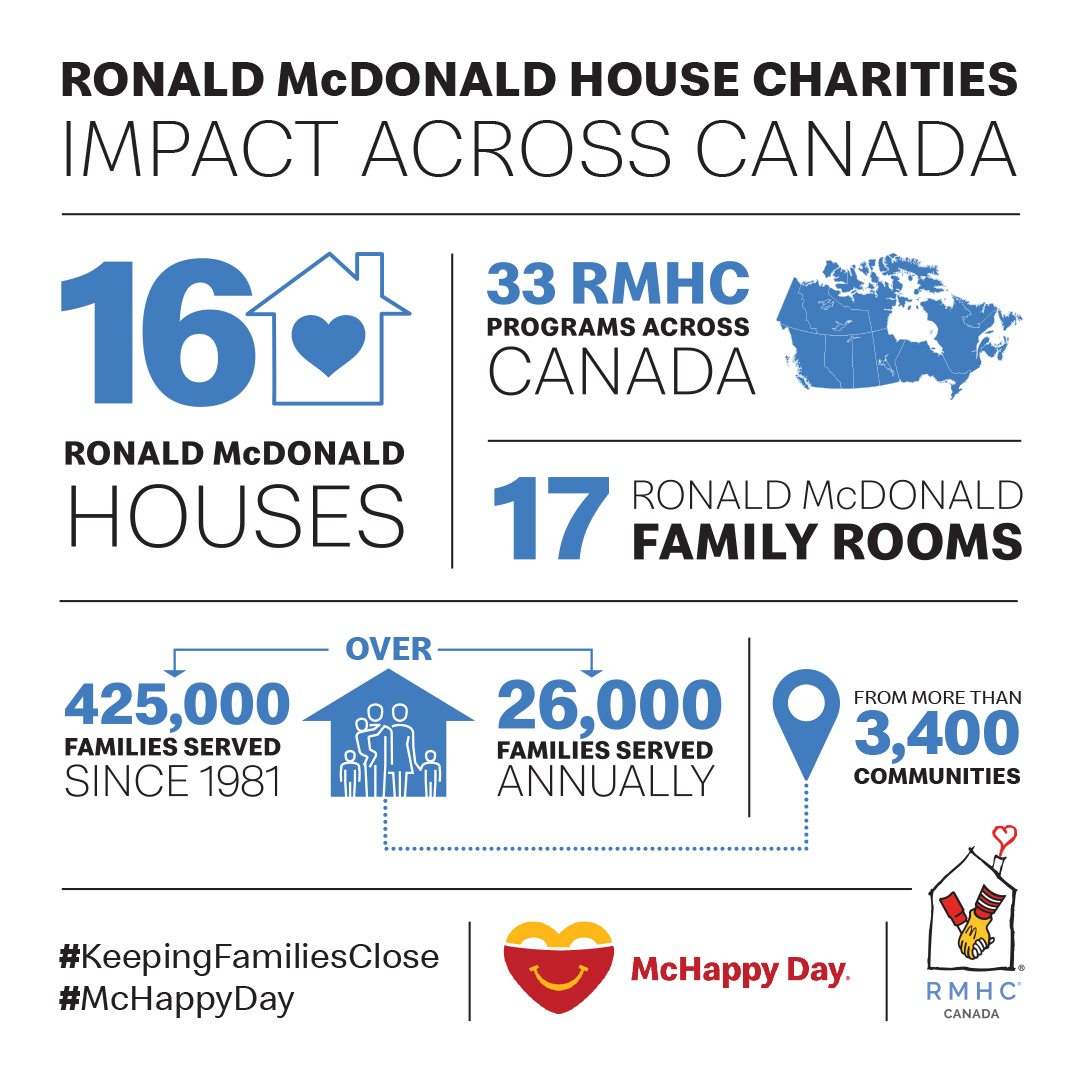