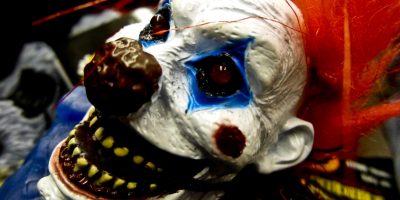 If you remember several years ago, there were stories starting to pop up around the world of creepy clowns being spotted. Sometimes with weapons.

Well, those creepy clowns are rearing their ugly red-nosed heads once again in the town of Laindon, Essex in England.

Apparently a group of clowns have been driving around late at night in a van blasting creepy music.

Several residents of the town have reported hearing the scary music in the middle of the night according to the Essex Echo.

A 30-year-old man who asked to remain nameless claims he was followed at 2 am by four clowns in a van. He says they began to chase him and had a massive speaker on top of the van, which was playing creepy music.

Another resident says his four children are being kept awake by the music and are so scared they want to move.

An Essex Councilor says the loud scary music is something the police need to look into and says he will personally be speaking to people about whether they’ve also heard the music at night. 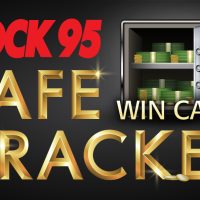 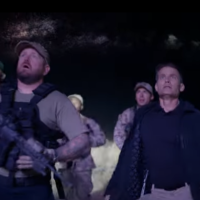