A note to criminals: if you’re going to steal a car, don’t drive like a madman. Advice two people in Bracebridge may have wanted before their arrest the other day. OPP say they got the call of some erratic driving along Highway 118  around lunchtime on July 22nd, and when they caught up with the suspect vehicle, police found it’d been reported stolen from Hamilton two days prior. After the vehicle was pulled over, and a short foot chase later, the driver was arrested, while the female passenger stayed put. Police say there was stolen property in the vehicle too, adding to the long list of charges a 26-year-old Huntsville man and 32-year-old New Tecumseth woman face. 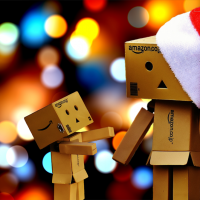 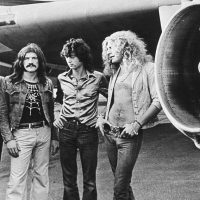