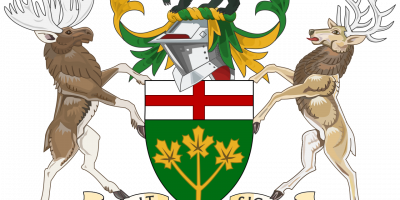 EY Canada will conduct a comprehensive review of all government programs and services.

EY Canada, formerly known as Ernst and Young, was the successful bidder announced by Treasury Board President Peter Bethlenfalvy.

“We will begin their detailed analysis of the government’s current spending and benchmarking work immediately.”

“The review will include opportunities for the public, including public servants, to contribute to the audit and help identify where the government can spend smarter and more efficiently, while avoiding job cuts”