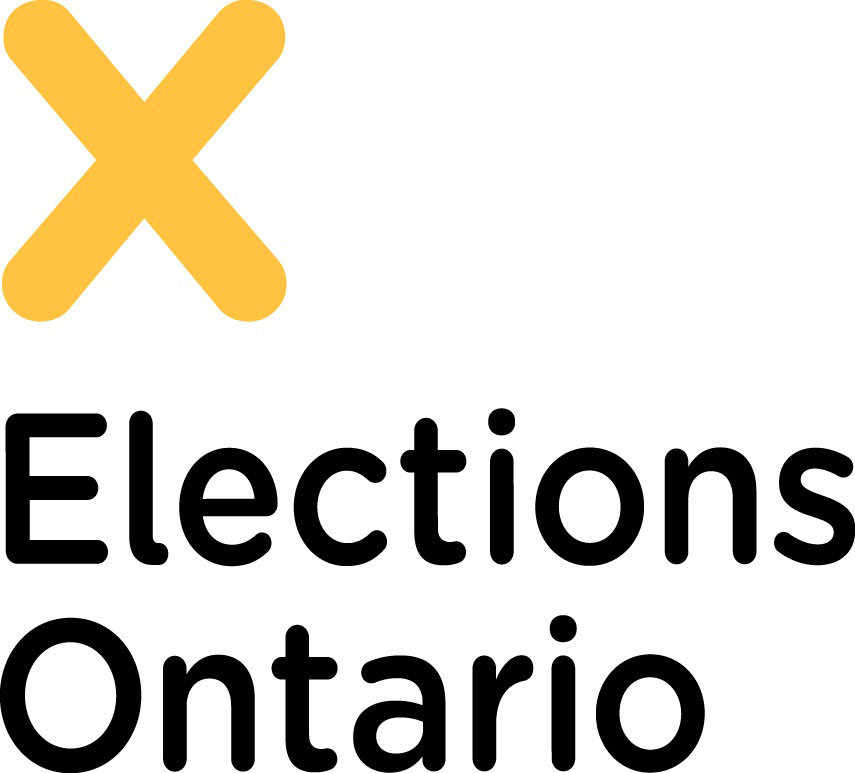 In one of the most unusual election campaigns we have seen in the province of Ontario, the candidates are preparing themselves today for the decision of the people which will be announced after the polls close tonight at 9pm.

A lot of people are struggling to determine which way they should cast their vote in today’s election what with the different leadership issues that have arisen during the campaign.  Some people are feeling apathetic as if their vote won’t really count for anything.  Or, that their will just be more of the type of governing we have come to expect over the years.

The important thing to remember today is, if you haven’t already voted in the advance polls, to at least get out and exercise your right to mark an “X” beside a candidates name.  It is such an amazing freedom we have to be able to have any type of a  “say” in the outcome of an election.  In some countries that don’t have elections, you are simply “told” the way things are going to be, so get out today and have your say (even in a vote of protest) as people fought in wars to preserve this way of life for us, so it’s the least we can do as a democratic community can only survive if its citizens see participation in the political process as a duty and a responsibility.

Still undecided on who you should cast a vote for?  Get some answers to your questions by clicking here.  ROCK 95 will have local election coverage beginning after the polls close tonight at 9.