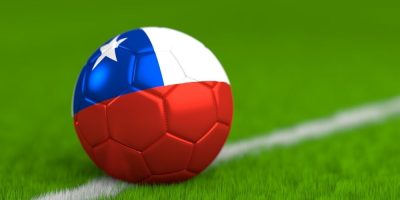 Apparently, Jaime Escandar, a Chilean footballer who died at the end of 2021 was celebrated in a very unique way when his teammates arranged for him to score one last goal from his coffin in front of hundreds of team supporters in Santiago.

Resist the urge to make the “I wish the Toronto Maple Leafs would lower my coffin so they could let me down one more time” jokes as you watch the fireworks, the team jersey hugs, and the jubilation over celebrating the life of Escandar. It’s exactly what I wish would happen when I go. Instead of tears and mourning, let’s party and celebrate what I was good at! So, I guess throw a mic on my coffin?

It begs the question however…what’s the weirdest thing YOU have seen in person at a funeral? What’s the most unique “celebration of life” you have ever attended? Hit me up in the facebook comments!