To celebrate, Bowie’s Space Oddity video has been revamped to include never-before-seen footage of him performing Space Oddity at his 50th birthday concert at Madison Square Garden in 1997.

The video premiered over the weekend at a NASA event commemorating the 50th anniversary of the moon landing.

Check out the promo. 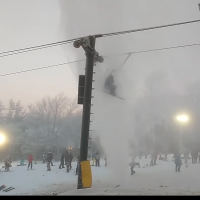 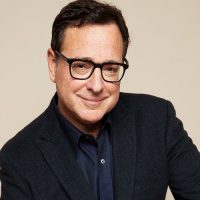