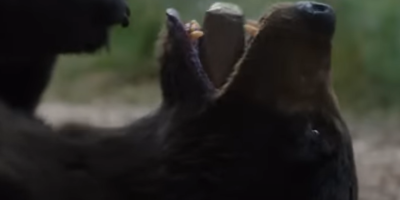 The story that this award-winning film comes from 1985 when cocaine was thrown out of a plane and was devoured by a bear.

It was only a matter of time until Elizabeth Banks directed the historical educational movie based on that bear. But giving it the Sharknado spin.

Cocaine Bear lands in February of 2023