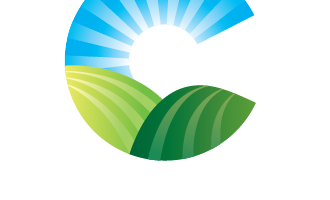 The awards were created to honour individuals and groups who have made a positive impact on the sports and cultural community throughout the Township.

Nomination forms are available at the Clearview Township Administration Centre, Clearview Public Library Branches and at both the Creemore and Stayner Arenas.

The Hall of Fame Awards are divided into ten categories:

Nominations will be accepted until March 31st.