This fall, ROCK 95 celebrates our 30th Birthday and all during the 95 Days of Summer, we’ve been looking back musically over the past 30 years to some of the greatest influences of rock through the generations, and this weekend we’re featuring music from the British Invasion.

It’s amazing the way British music changed the musical landscape both in North America and in Britain itself. The British youth liked the rebellious tone and image of the U.S. music that was popular at the time of the late 50’s, early 60’s, and while they tried to imitate that American style, their attempts largely failed to gain any traction.  It wasn’t until the young British artists started to fuse their own British style of music with the American sound they found attractive, that the British groups would start to gain notoriety in North America. 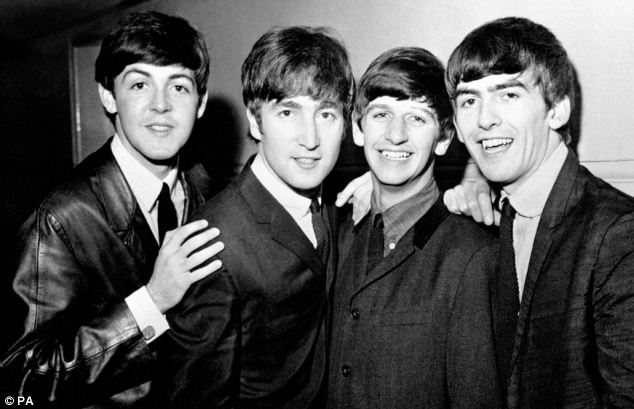 Out of that early fusion of British and American sounds, the Beatles emerged and would go on to take the world by storm.

Numerous British bands would follow the pop music lead after the Beatles, but then another re-invention of that new British style began to emerge with groups like the Rolling Stones and the Animals who moved slightly to more of a rhythm and blues based sound that began to appeal to more to “outsider” groups, while the shiny pop bands were popular with parents at the time, the grittier and seemly  “heavier” rock bands started to resonate with the “counter-culture” of the day.  Eventually,  the Beatles and many of the other British acts at the time would move in the same musical direction. 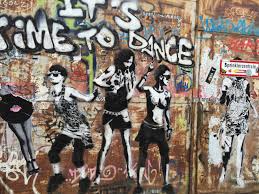 Britain had established itself on the world stage as a viable centre of music creativity and production, and also helped to internationalize rock and roll throughout the world.  This new emerging sound also derailed the pop careers of many of the late 50’s, early 60’s U.S. and Canadian pop artists of the day interrupting the careers of surfer music bands, do-wop music, and crooners of the era.

Many acts of the British Invasion didn’t survive until the end of the craze, but many also went on to become rock music icons and you’ll hear from the best of them this weekend as ROCK 95 says Cheers to 30 Years!