CBS is rebooting the 80’s classic TV series, Magnum P.I. Thomas Magnum, originally played by Tom Selleck, will be played by Jay Hernandez. The series will follow ex-Navy Seal, Thomas Magnum as he serves as a private investigator in Hawaii.

Thomas Magnum is back on the case! @jay_hernandez stars in #MagnumPI, coming to #CBS. pic.twitter.com/R1aURqMawD

Where the heck is his MUSTACHE??

Check out the trailer here and try not to cringe. 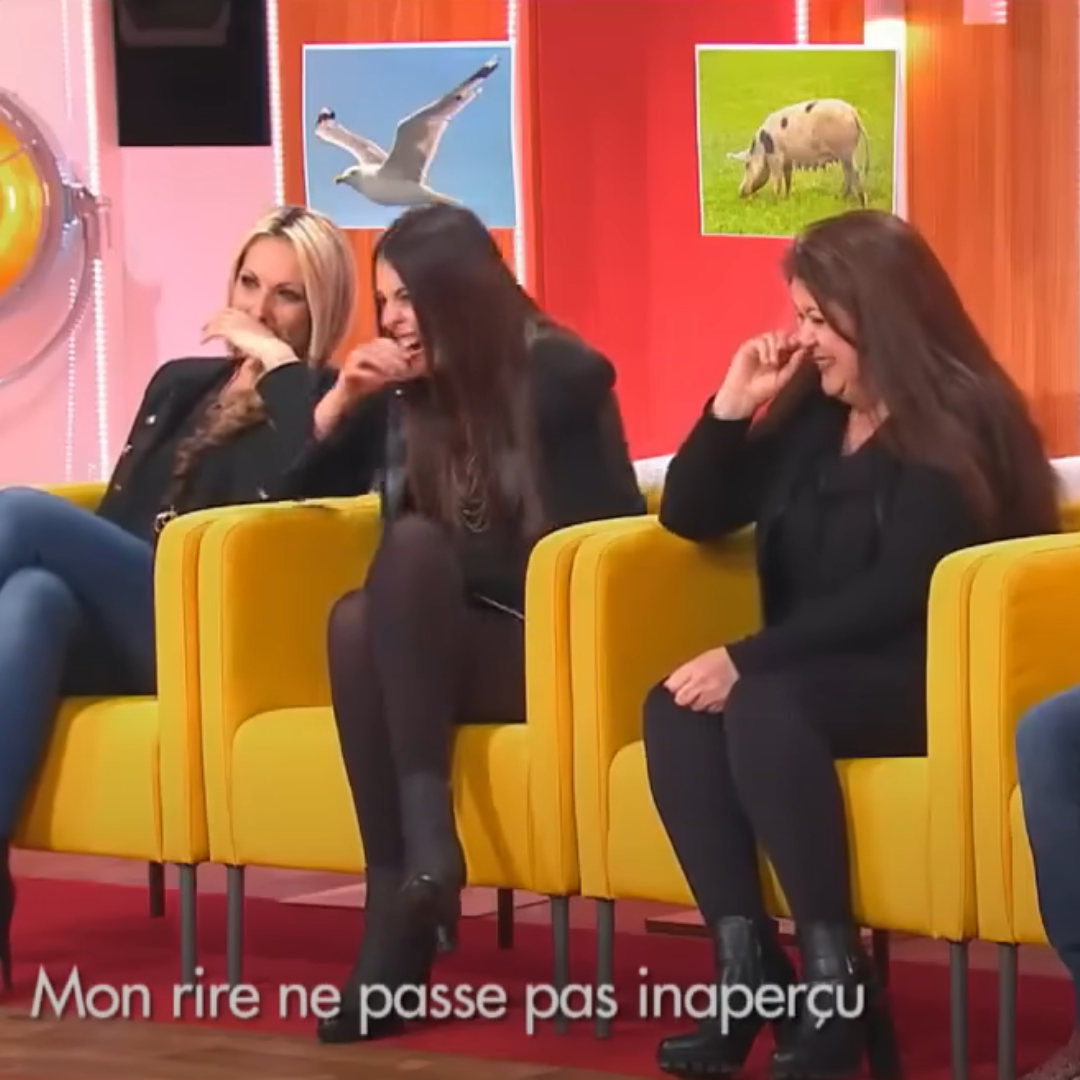