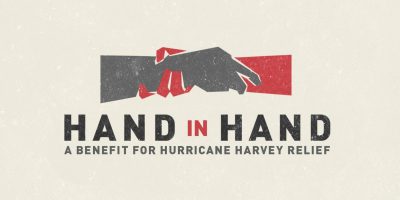 Tons of celebrities are on board for the telethon to raise money for Hurricane Harvey and Irma victims. The Hand in Hand telethon will air tonight at 8 p.m. on CBS, NBC, ABC, FOX, MTV, BET, CMT, Bravo, Oxygen, HBO and Univision. If you don’t have cable, don’t worry, it will also be live streamed on Facebook, Twiter, and YouTube.

The celebrities will be manning the phones and taking donations. There will also be a ton of performances live from Nashville, New York, and L.A.

Michael Dell and Verizon are paying for the entire event, so 100% of the proceeds will be going to helping Hurricane victims. Dell has also agreed to match the first $10 million raised and Apple has donated $5 million as well.