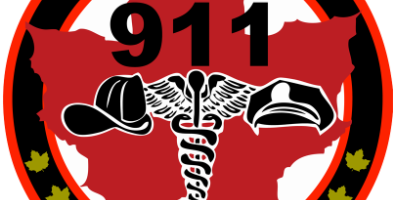 Motorcyclists – scores of them – will hit the road in Simcoe County and Muskoka Saturday raising funds and awareness for a number of causes. They will also be donating a defibrillator to Severn Township, to be mounted at the municipal office in memory of former Fire Chief Eric Dowell who died recently of Amyotrophic Lateral Sclerosis (ALS). Severn Deputy Chief Mark Hatch, who also takes part in this annual ride, says “This is important to the families of the emergency services workers who have lost their lives in the line of duty as well as helping children who were victims of violent crimes.” The ride begins at 8am at the Nottawasaga Inn in Alliston and will travel along numerous secondary highways and back roads in the region, as well as portions of Highway 400, returning to the Nottawasaga Inn Saturday night. Police will be escorting the line of motorcyclists which, in past years, has been four kilometres long. There will be a second ride Sunday through York and Durham Regions. Click here for more about Canada’s 911 Ride.