During his time as a Colt, Little was named OHL rookie of the year, became the team’s all-time leading scorer and was eventually named captain.

He also won gold as a member of Team Canada at the 2007 World Junior Championship.

Everyone in attendance at the game will receive a special commemorative Bryan Little Noise maker.

Plus one lucky Colts fan in attendance will get the chance to guess Rock 95’s $10,000 Secret Sound during the 2nd intermission, so if you’re going to the game make sure you stop by the Rock 95 Table and fill out your ballot for the chance to play! 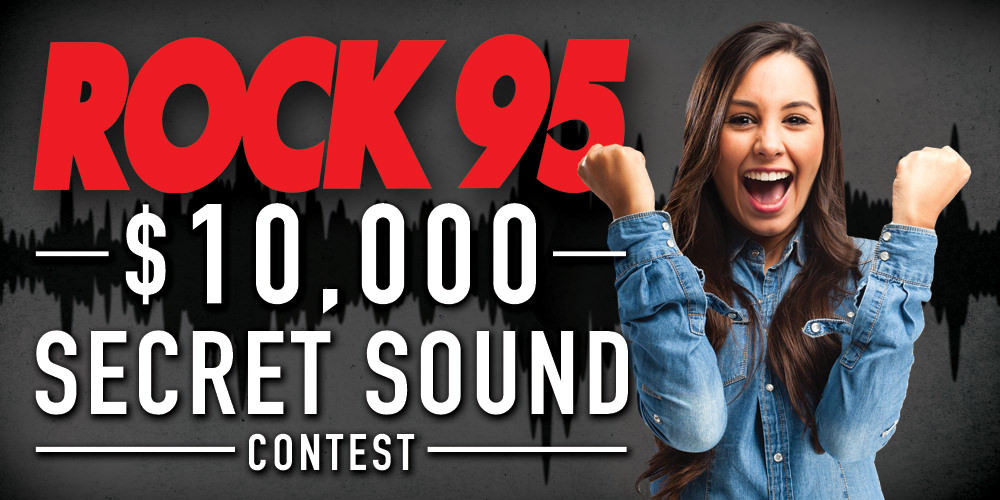 Tickets are still available, get yours by clicking here before they sell out! 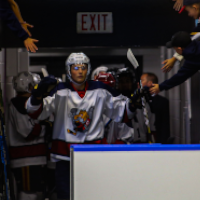