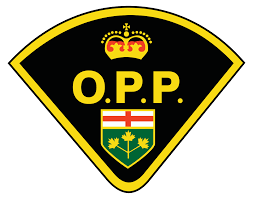 The OPP have charged two of its own. The Detachment Commander for Bruce Peninsula and Operations Manager for Grey County OPP have been charged with Breach of Trust, following an incident in April of 2011. The OPP say the charges stem from the aftermath of an ATV collision in Cape Croker First Nation, where a person was seriously injured. The Detachment Commander and Operations Manager have 29 and 17 respective years of service with the Provincial Police.