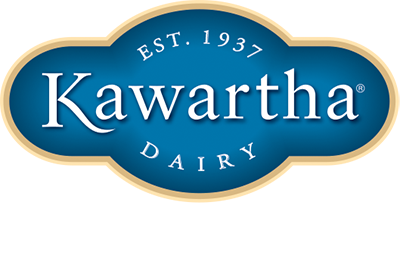 Kawartha Dairy has been around for over 75 years. The retail store is located at 10 Anne Street South. They are a Canadian-owned company and continue to be run by the family who started it all.  Kawartha Dairy ice cream is made locally, is all natural, and most importantly, delicious.

Ok, so this isn’t exactly ice cream. But we couldn’t make a list without including Swirleez. It’s located at 89 Dunlop Street, Unit 101, right on Barrie’s waterfront. Not only do they offer frozen yogurt with a slew of toppings, but also crepes, belgian waffles, smoothies and an assortment of coffee and tea.

Located everywhere. Mr. Cool is a local family operated business since 1986 and they serve everything from ice cream cones to banana splits, to milkshakes. Listen for them driving down your street, or keep an eye out for them at local festivals and events.