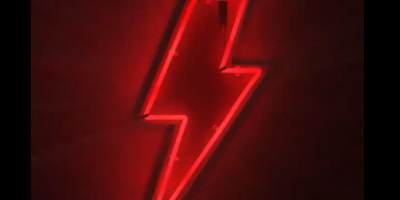 AC/DC has released a couple of 9-second teasers hinting at their imminent return.

The videos was posted to AC/DC’s social media sites along with the hashtag #PWRUP.

The rumours were swirling earlier this month when there were pictures of Brian Johnson, Phil Rudd, Angus Young, Stevie Young and Cliff Williams on what appeared to be the set of a video shoot.

On top of that, Brian Johnson and Phil Rudd were spotted outside Vancouver’s Warehouse Studios back in 2018 hinting at rumours that they were both back in the band and AC/DC were recording new material.